Agency Spotlight: The Man Behind the Alan J. Taffet Building

Thousands of parents, seniors and children have walked through the doors of the Alan J. Taffet Building over the past five years and received life-changing support. Hundreds more have visited the Frisch Family Holocaust Memorial Gallery to remember and honor the Holocaust victims who perished. And countless people have gathered in the Chartrand Tolerance Education Center to listen to speakers and participate in community conversations.

Each service, lesson and experience are all housed under one roof, dedicated to one man – Alan J. Taffet. 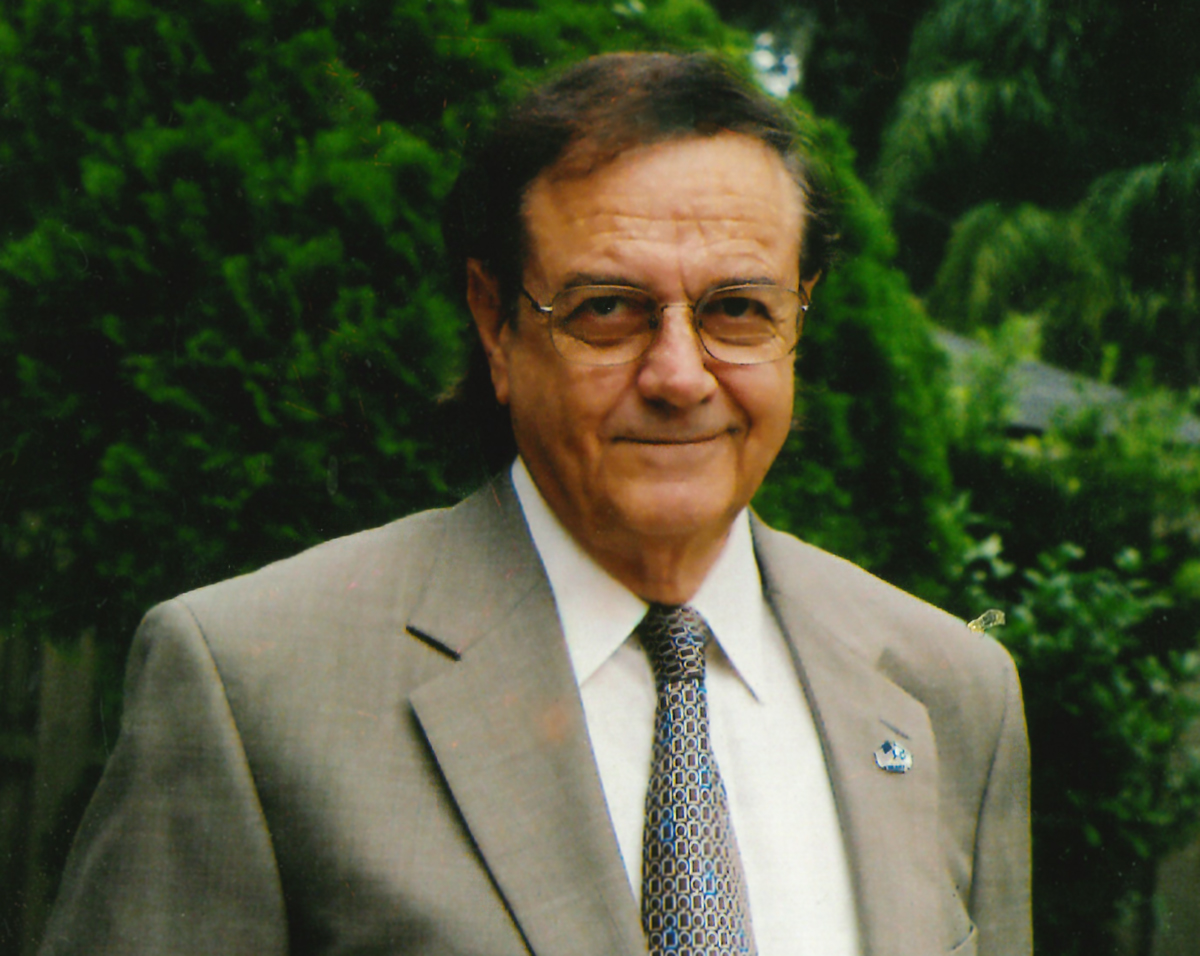 On October 29, 2017, The LJD Jewish Family & Community Services designated its new headquarters as the Alan J. Taffet Building in honor of a longtime volunteer who passed in 2016. The 30,000-square-foot facility houses JFCS’s executive staff, and many of the agency’s social services programs and counseling offices. The Frisch Family Holocaust Memorial Gallery and Chartrand Tolerance Education Center are also located in the building.

Alan was born in the Bronx, NY in 1933. He graduated from Fordham University with a Doctorate in Pharmacy. He went on to serve as a Hospital Administration and Pharmacy Officer and later, a Captain in the United States Air Force.

In 1964, Alan married Ina Selber, an elementary school teacher. At the time he owned and operated Ansonia Pharmacy in Greenwich Village, Manhattan.

Alan and Ina then moved to Jacksonville where he took on the role of the Director of Pharmacy of Pic N’ Save, a 70-store chain that spanned Florida and Georgia. He always gave back to his community, as a founding member of the Jacksonville Chevra Kadisha Society, President of the Jacksonville Zionist Organization, President of the SE Region Zionist Organization of America, a board member of the Duval County Pharmacy Association, and an advisor of the Duval County Pharmacy Association.

Alan also worked as a volunteer for the Jewish Healing Network at Jewish Family & Community Services and enjoyed playing golf and traveling with Ina.

“Alan was a longtime volunteer and always loved JFCS because the agency does so many things, for so many people,” said his widow Ina. “When he made a gift to the agency, he knew the donation would go directly to helping people and could really make a difference and get results.”

Alan was modest and never wanted to put his name on anything, said Ina. “When he was alive, he always gave anonymously.”

However, in 2017, Ina wanted Jacksonville to know who her generous, caring husband was. She wanted to honor his memory by having the JFCS headquarters named after him.

JFCS has evolved into the multi-faceted, successful organization it is today thanks to volunteers and donors like Alan J. Taffet. We continue to work diligently to honor his memory by continuing our mission of helping people help themselves. 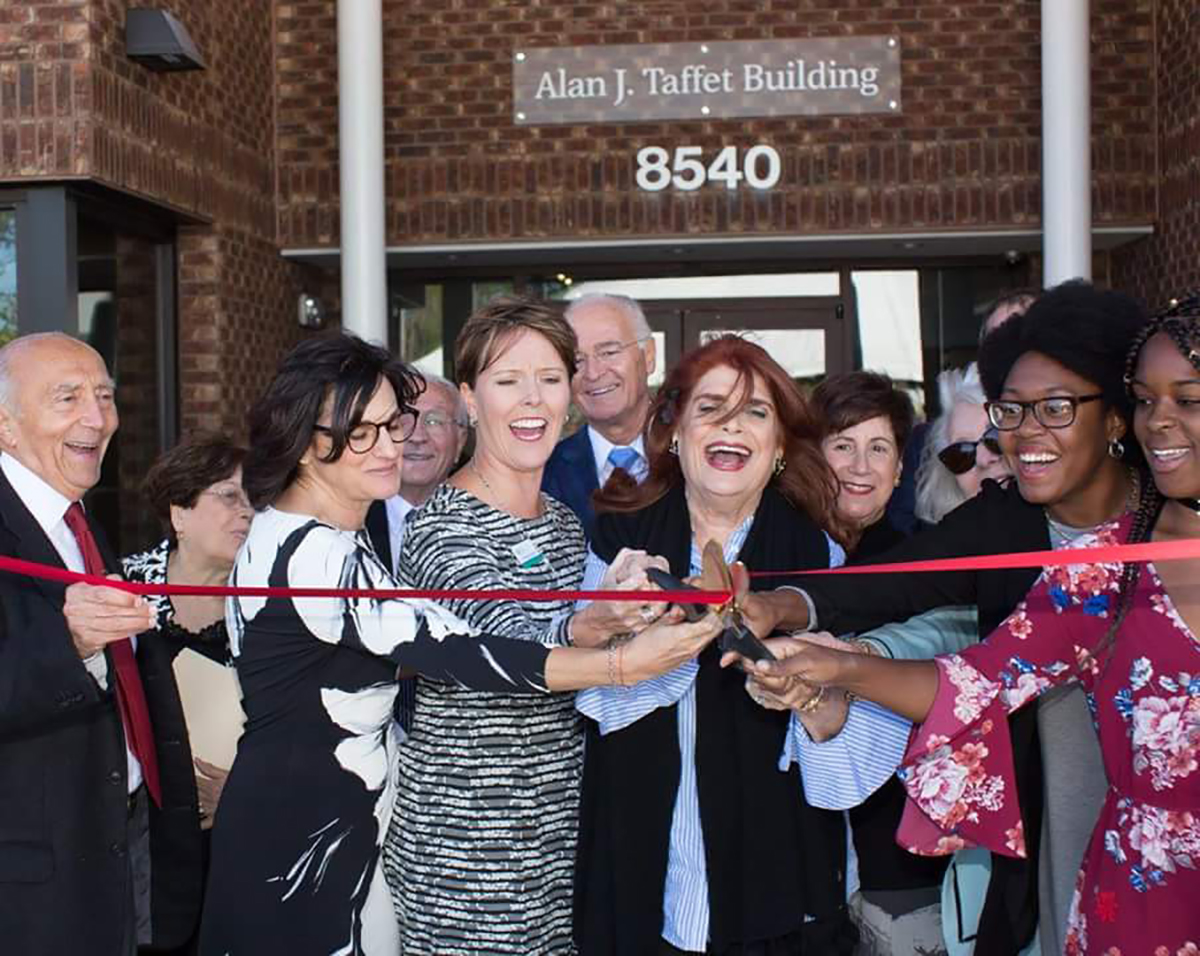