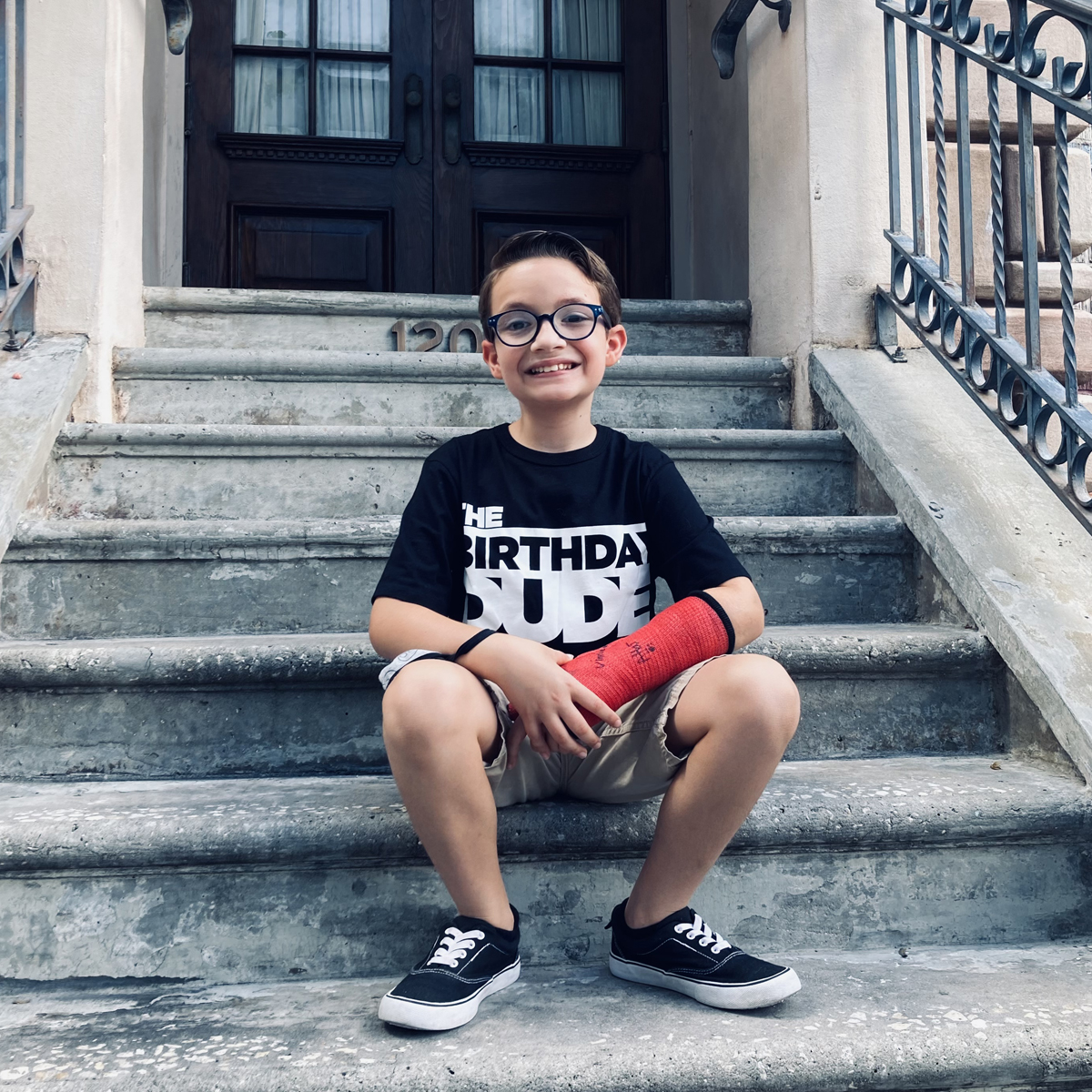 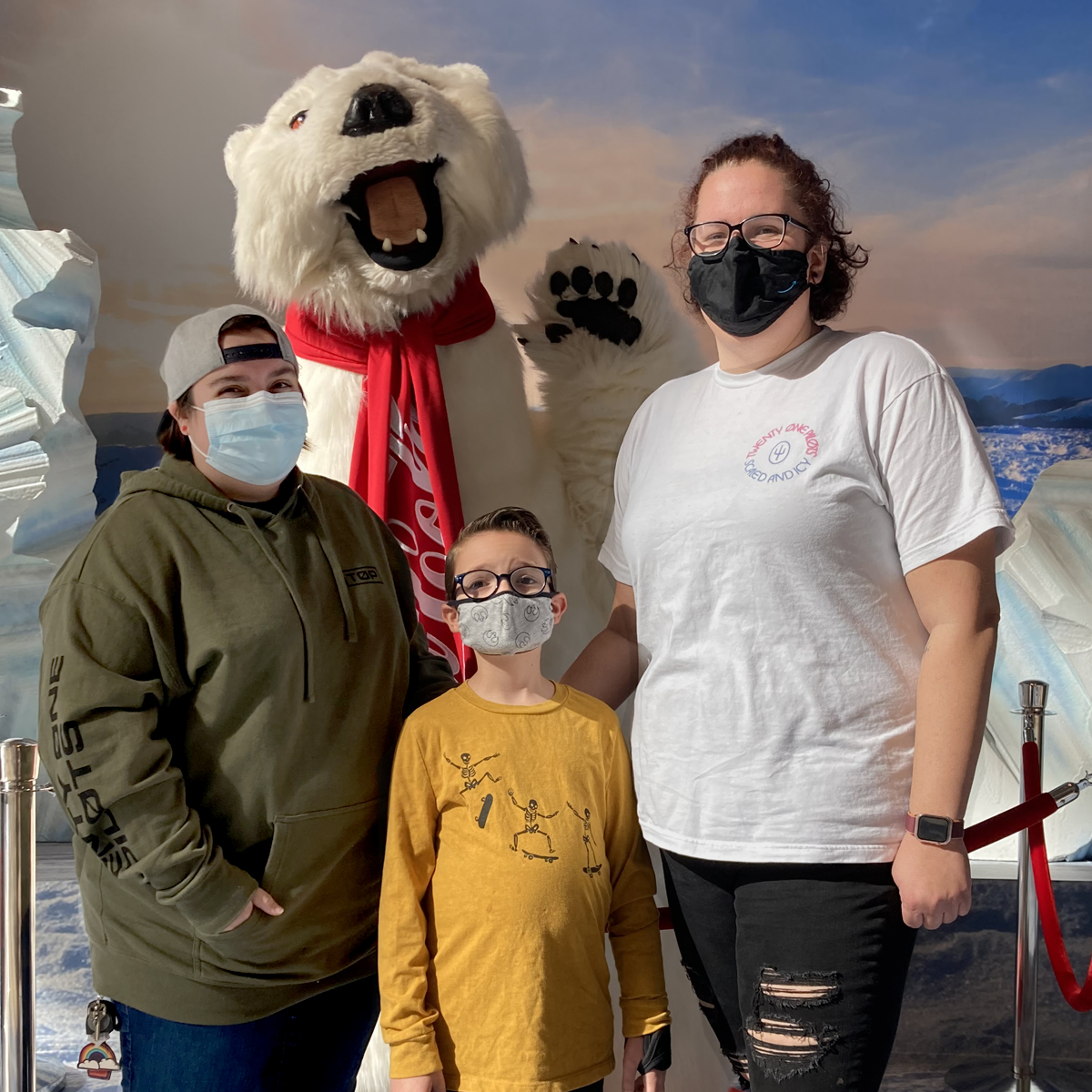 Sometimes, the most unexpected turn of events leads to the most meaningful outcomes. This month, we’re spotlighting a very special family who was assisted by The LJD Jewish Family & Community Services in their adoption journey. Meet the Ouellette family.

Paige and Tara Ouellette met by chance several years ago staffing a YMCA summer camp. The pair shared an instant connection and fell in love, eventually moving in together in Jacksonville.

At the same time, an extended family member – a six-year-old boy named Ryan – was removed from his mother’s custody, and caseworkers reached out to Paige and Tara about taking the child in temporarily.

The caseworker let them know that if they didn’t have room for Ryan, he would be placed in the foster care system. Since they both had a background in childcare – and wanted to give Ryan a home – the two decided to make it work. But when Ryan arrived, he was in rough shape: he had never been to school, didn’t understand letters or numbers, and needed medical care and therapy after the difficult years he had faced.

However, from the moment Paige and Tara welcomed Ryan into their home, a special bond grew between the three. Ryan grew leaps and bounds all around, thriving in school and finally coming out of his shell – and learning, in many ways, how to simply be a kid.

One week after Ryan moved in with the couple, Paige and Tara got engaged. Ryan was the ring bearer at their wedding. And after three and a half years in foster care, Ryan, now 10, officially became an Ouellette at the end of 2021.

While in foster care, Ryan received presents from the JFCS holiday gift program each year. Now, his experience is full circle: this past December, he bought gifts for the program as a show of gratitude, and to help other children with similar backgrounds.

Ryan was incredibly excited to be on the giving end this year. He had a blast picking out items, and said it made him feel really good to help other kids in the same situation he once was.

Today, Paige, Tara, and Ryan are enjoying many “firsts” since his official adoption – and they’re looking to complete their family by adopting more children through foster care. Ryan, now heading into the fourth grade, hopes to someday become a mechanical engineer for NASA.

With great love, a helping hand, and a little serendipity – this family found each other, and our team couldn’t be happier for them.